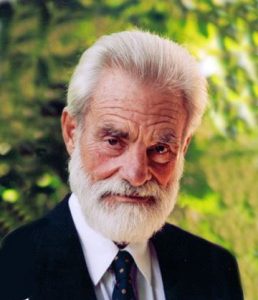 Seibert was the focus of the SAF’s SarasotaMOD Weekend, 2017.

FUN FACT: Seibert designed and constructed a house (1970) on Manasota Key for Dan Rowan of “Laugh-In” fame. Siebert was also an avid boater and worked as a naval architect.