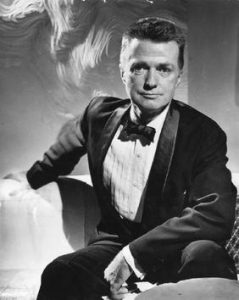 Paul Rudolph (1918-1997), born in Elkton, Kentucky, was the son of a Methodist minister. He graduated from Alabama Polytechnic Institute (later Auburn University) in 1940, and worked with Sarasota architect Ralph Twitchell during the summer of 1941 before attending Harvard University and studying under Walter Gropius. Following wartime service at the Brooklyn Naval Yard, Rudolph returned to Sarasota and Twitchell’s office in 1946, becoming an associate in 1948 and full partner in 1950. Rudolph left Twitchell in 1951 but stayed in Sarasota until 1958, when he became Chair of Yale University’s Department of Architecture. In 1966, Rudolph established his office in New York City and proceeded to design significant structures around the world until his death from cancer due to exposure to asbestos.